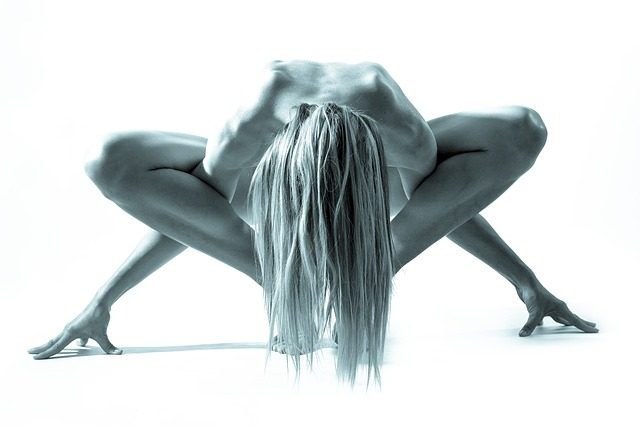 Forget about beer yoga or AquaPole, alien yoga is the latest craze in fitness these days and is taking social media by storm. The signature move is to contort your stomach into odd shapes that look like the classic Hollywood version of an alien. But don’t fret, of course there’s a basis for this move. It’s called Nauli and is supposed to cleanse the digestive system and strengthen the core through a series of abdominal movements. Independent.co.uk reports:

Otherwise known as Nauli, the traditional yoga move involves exhaling completely, isolating the abdomen and pulling it under the ribcage.

Then the abdominal muscles are contracted and released to create a mesmerising side-by-side rolling motion.

Said to promote digestion and help strengthen the core, ‘Alien Yoga’ is nothing new but the practice of Nauli is not something we typically see taught in classes.

comments
Warning: A non-numeric value encountered in /home/every192/public_html/wp-content/themes/Newsmag/includes/wp_booster/td_block.php on line 352